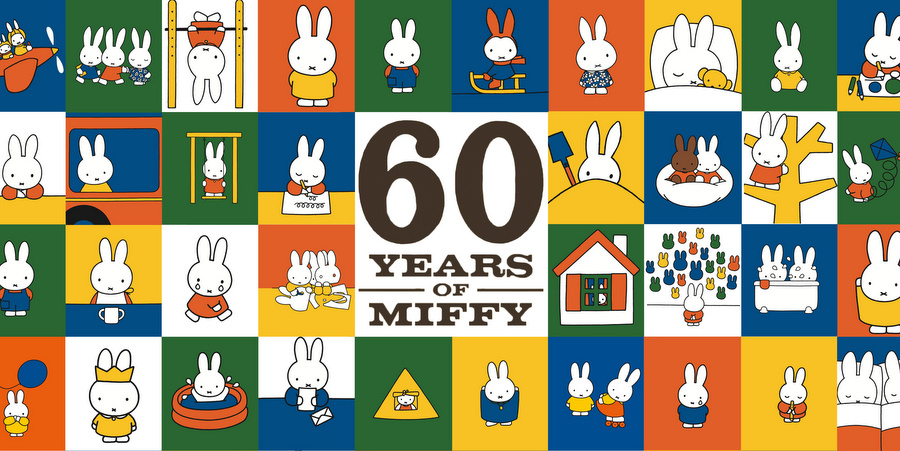 Highlight is proud to have picked up another two industry awards at the 2016 CIPR PRide Awards for South of England and Channels Islands at a ceremony in Bristol on Friday night.

Both awards – Gold for Best Use of Social Media and Silver for Best Integrated Campaign – recognise the success of Highlight’s 60th anniversary campaign for Miffy, the agency’s longest-standing consumer client.

#PassMiffyOn kicked off on Miffy’s official 60th birthday in June 2015. The aim was to target people who loved the Miffy books from their childhood, whilst also introducing this classic character to a new generation of parents with children 0-2 years.

From digital pass the parcel to a “60-seconds of Miffy” video, virtual musical chairs, a PJ party with bloggers for the launch of the new TV show, Christmas-themed giveaways plus tie-ups with third party baby brands, the Highlight team generated a constant flow of social activity across multiple channels. Results between June and December included Miffy trending three times on Twitter, 50% community growth and an average engagement increase of 15,000%.

Integrated with #PassMiffyOn was a comprehensive PR and content campaign. National media relations, a partnership with baby charity Bliss, a London premiere of Miffy the Movie, TV tune-in coverage, a new webshop launch, a collaboration with a vintage textile designer, monthly blog content plus outreach to parenting bloggers, all helped to reboot the brand.  After six months on air,  Miffy’s Adventures on Tiny Pop was performing 98% above channel average amongst Housewives with kids 0-3 years, and new licensed products started to appear at retail.

The CIPR PRide Awards recognise outstanding work carried out by agencies and in-house teams within nine regions across the UK. Winners are selected by an independent panel of industry experts.  This year’s awards attracted more than 1,000 entries.