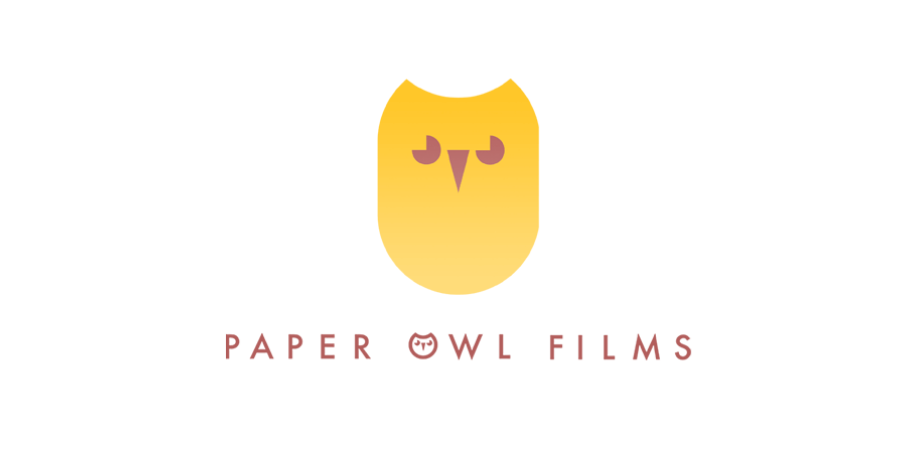 We have been hired as PR agency to Paper Owl Films, the TV production company behind award-winning CBeebies hit, Pablo.

Our brief is two-fold: to raise the commercial profile of Paper Owl Films within the global kids’ content industry, and drive UK consumer awareness of the company’s broadcast outputs including a slate of upcoming projects.

Based in Northern Ireland, Paper Owl Films has enjoyed international success with Pablo – the first kids’ TV programme to explore autism using a writing team and voice cast who are all on the autistic spectrum. Commissioned and part funded by the BBC, there are two series of 52 episodes to date. Pablo won Best Preschool Programme at the 2019 Broadcast Awards. 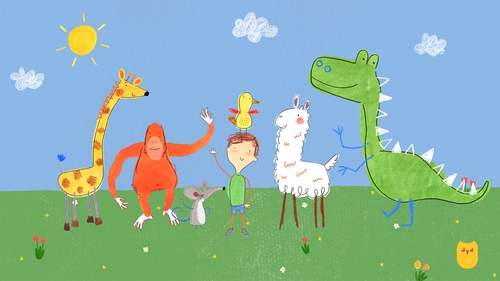 “Passionate about their craft and purpose-driven, Paper Owl Films’ aim is to create content which encourages audiences to see the world differently. We’re excited to build their profile in the kids’ space, both within the global broadcast industry and amongst UK consumers.”

“We were impressed by Highlight PR’s thoughtful pitch which underlined their knowledge of the kids’ content sector and their expertise in leveraging IP across different media channels. We have a full pipeline of projects over the next year and with Highlight on board, we hope to maximise every opportunity and drive Paper Owl Films to the next level.”