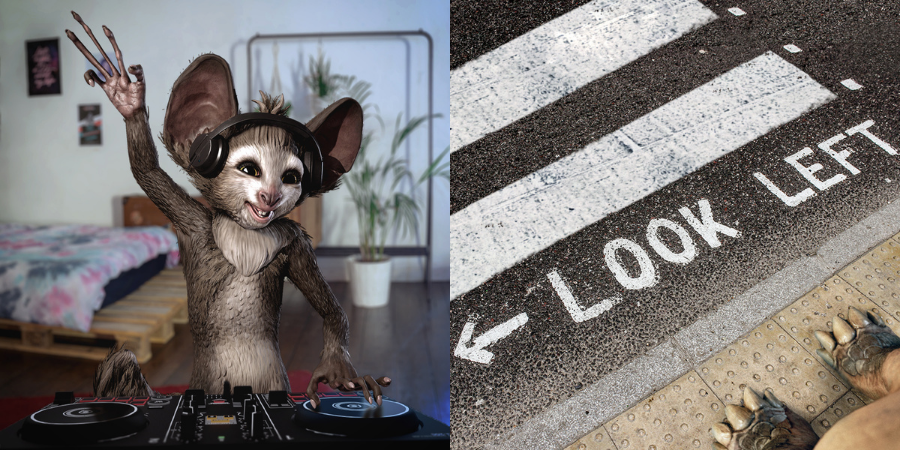 Highlight has been hired to promote the first virtual influencers for kids – a series of humanised animal characters who vlog weekly on YouTube.

These animals are special; they feature on the list of Evolutionarily Distinct, Globally Endangered (EDGE) species.  But unlike tigers and polar bears, most kids have never heard of them.

As Vtubers, ‘Lexi the Aye Aye’, ‘Eric the Pangolin’ and ‘Tegan the Kakapo’ have a dual mission: to entertain kids with their human-like lifestyles, whilst voicing their predicament as overlooked endangered species.

On the EDGE Conservation (OTEC) – the charitable foundation behind these unique characters – has hired Highlight for both consumer and B2B PR in 2021, following the agency’s successful launch of the IP into the kids’ space in November.

The consumer PR brief is to introduce Lexi, Eric and Tegan to the primary audience: kids’ aged 8+, to explain their purpose and bring to life their adventures. 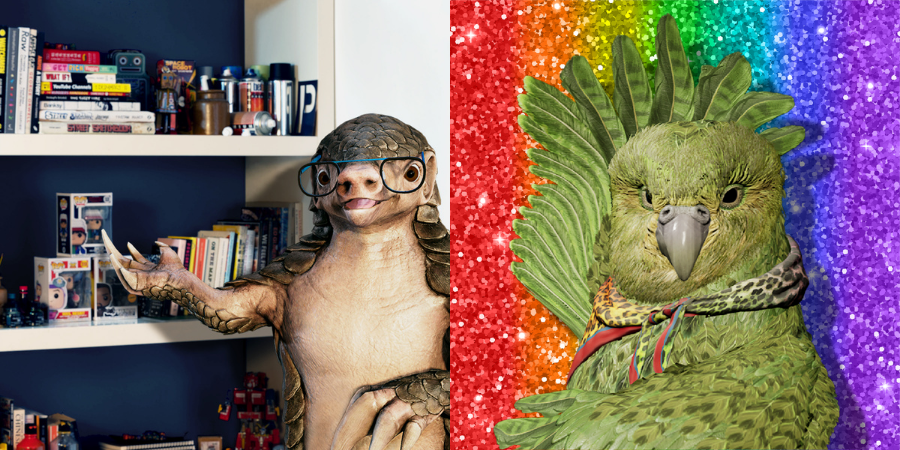 The secondary audience: Gen Z, millennials and parents will also be targeted via relevant media.  Meanwhile, OTEC’s mobile game, Kakapo Run, will be promoted together with future launches.

The B2B story behind OTEC is just as compelling. The phenomenon of virtual influencers is growing – there are now 200+ – but most only exist in 2D on Instagram.

For its 3D vloggers, OTEC used the most advanced motion capture technology to make them as realistic as possible…. to ensure kids really connected with them.

Highlight’s B2B campaign will therefore position OTEC as a leading media and technology company for nature – one that uses innovative storytelling and technology to connect people with the natural world.

Beth Blood, founder and CEO of On the Edge Conservation, comments:

“Highlight has proven expertise in the kids’ space and we were impressed by their results for the B2B launch of our YouTube series. We’re now looking forward to working with them on the consumer roll-out as well as building our business profile and mission.”

“OTEC has taken a giant step forwards – with its disruptive approach to alerting the next generation to endangered species AND with its creation of virtual influencers who vlog in 3D every week. The characters are cool and funny, the motion capture is incredible. It’s a great story for both consumer & business media.”

To see Lexi the Aye Aye, Eric the Pangolin and Tegan the Kakapo in action, visit the YouTube page.